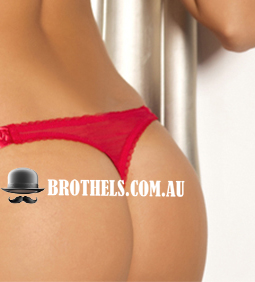 Being a Male Escort in a Female Dominated World

Being a female in a male dominated industry is the talk of most political conversations these days as well as how to earn equal pay for doing the same work a man does.

But what about men who work in an industry dominated by women?

It’s not easy being a male in the women dominated sex industry. Male sex workers have their own taboos to squander and being called “gay” is one of them. Though in this day and age, sexuality should not matter, a lot of the human race hasn’t evolved from our primitive mind sets. Most will assume without even asking you are having sex with other men and if you cater to heterosexual couples and you are out amongst your friends and family about the line of work you do, someone will have questions about your sexuality regardless if they know you are a divorced single father of two.

There is also a taboo that women just don’t need to pay a man for sex because they “control the pussy” so to speak. Women have what men want and it’s usually between the legs and wrapped in sexy lingerie. Women can choose to either freely unwrap and give it away or make a guy earn his keep for a piece.

Mothers with socially awkward daughters don’t consider visiting a brothel or escort to break their daughter from the awkward mould, where it seems almost a father-son-rite-of-passage to do so: to share that experience of first time sex at a brothel or with an escort.

There is a double standard when it comes to being a male escort. Right or wrong, good or bad, it is hard work and men don’t make anywhere near the money that female escorts do.

It seems that when women expect a man to be earning his hard earned dollar, they just don’t expect it to be earned via a hard on.