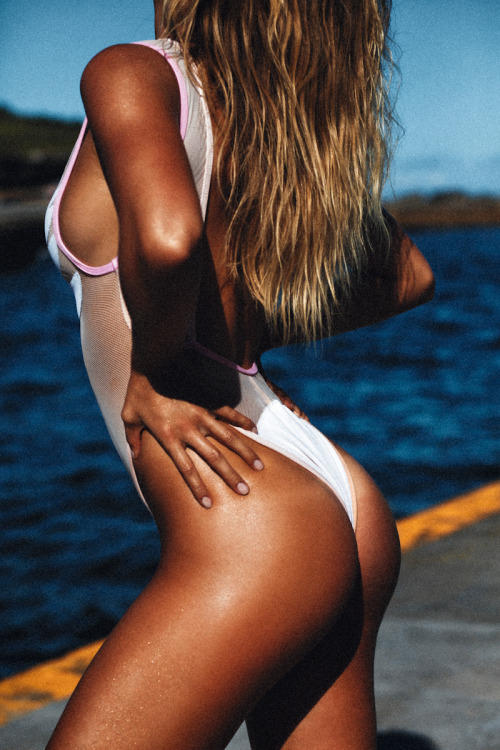 I had the strangest conversation the other day. I was chatting with one of the escort girls that I know who spends her time split evenly between London, Spain and holidaying wherever she want. She earns well, so she can pretty much do what she wants in her off time. Anyway, it turns out that she used to be an officer in the British Army and when she came out (in both senses, as she is also gay) she realised that no job was ever going to be as thrilling as the one she had come out of, not would most of her options make her heaps of money to make up for it. So, sex work.

She is a terribly well brought up young lady as they say in England. Not the cliché of a poor, working class drug addict with young kids who needs money to support her drug habit. No, this sexy escort Geneva is a very smart young woman who was in Intelligence in the Army. In two war zones. She is fit, good looking, she is becoming very wealthy and she has a plan. We were chatting about the ways what she learned as an Army officer helped her in the sex business.

Anything you do can get you killed, including nothing. Sometimes literally. So do your checks, have your security routines and always make sure you have an exit channel.

Tracers work both ways. So do background checks. So be damned careful what you let anyone know about you while you are a sex worker – and after you leave the game – because you have to assume that everyone will know it next week.

When both sides are convinced they’re about to lose, they’re both right. Kind of self evident really. The nature of compromise is that everyone feels they got shafted – and not in the good way.

Professional soldiers are predictable; the world is full of dangerous amateurs. Change the word soldier to escorts or escort agency receptionists.